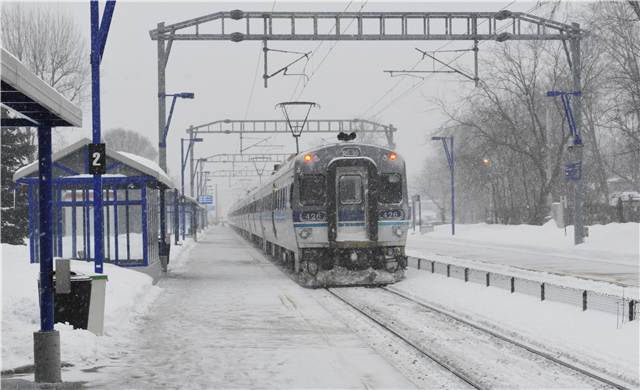 Snow removal has prompted many questions from our transit users. Here are the answers to 10 of your most frequently asked questions about it.